History was made in Santa Fe, tonight. 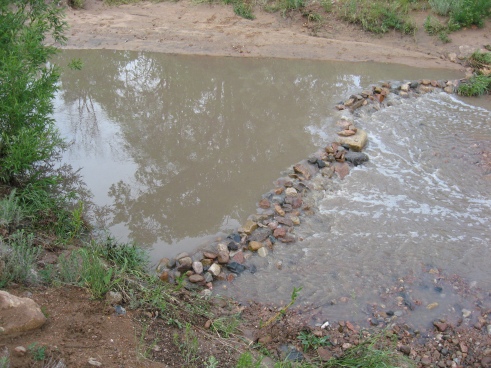 I’m fresh from City Hall, where our city council unanimously (and astonishingly) voted in favor of an ordinance guaranteeing water for the Santa Fe River. This makes Santa Fe the first city in New Mexico to make environmental flow in a river law.

To say that this is huge would be an understatement.

At a time when ecological devastation is the norm, this was an act of healing and hope.

It was made possible by a movement that began twenty years ago as a small trickle, and grew into a flash flood of love and support for a dry river that was in 2007 named most endangered river in America. Tonight, City Hall overflowed with citizens, activists, clergy, students, hydrologists, lawyers, ecologists, and yes, the politicians who proved that even against tremendous odds, miraculous things are possible. 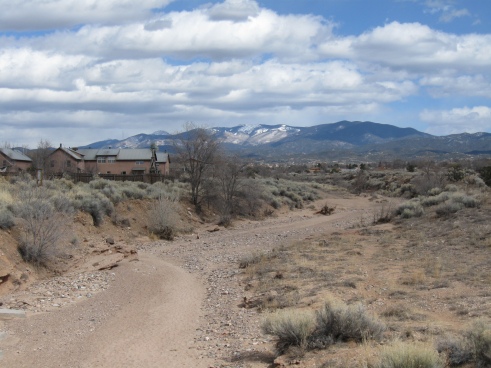 Our river was first dammed in the 1880s, and again in the early 20th century. For decades its waters have been held in vast reservoirs and used to supply a growing city. Meanwhile, the river disappeared. It turned into an ugly gash, eroded and trash riddled. A living river was for decades considered folly, a waste of our drinking water. It has been a long road to bring the river back to life, first in our hearts and spirits, (which this little project of mine was dedicated to) and now, in reality.

The vision and activism of our community has worked miracles. It is in many ways a small step–just the beginning, really, of what is truly needed for the river to thrive. But in the face of drought and an uncertain climate future, this is a revolution. It is a step towards recognizing that the rivers future and our own are one and the same. 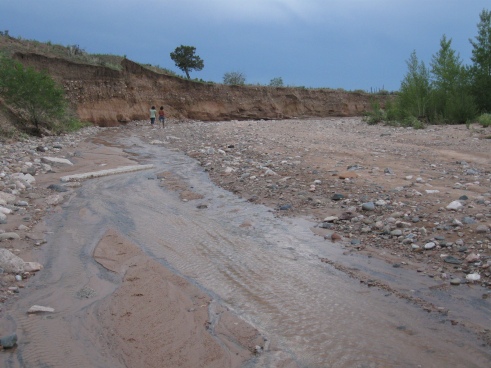 The Santa Fe River is the thread that stitches us back into the tapestry of the wild, pointing us gently away from destruction and towards conservation.  It is the place where nature, myth, history, and spirit enter our bodies and minds. It carries us now, as it always has. And now we will begin to carry it once again. To take our rightful place as stewards of its well being. 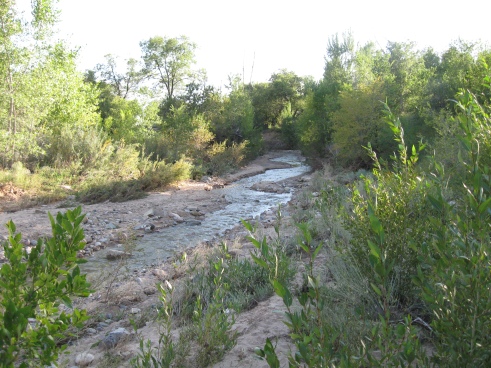 Thank you, Santa Fe. I can smell that wet willow bosque already.

You can read more of the story here.

3 Replies to “Celebrating a Historic Moment”